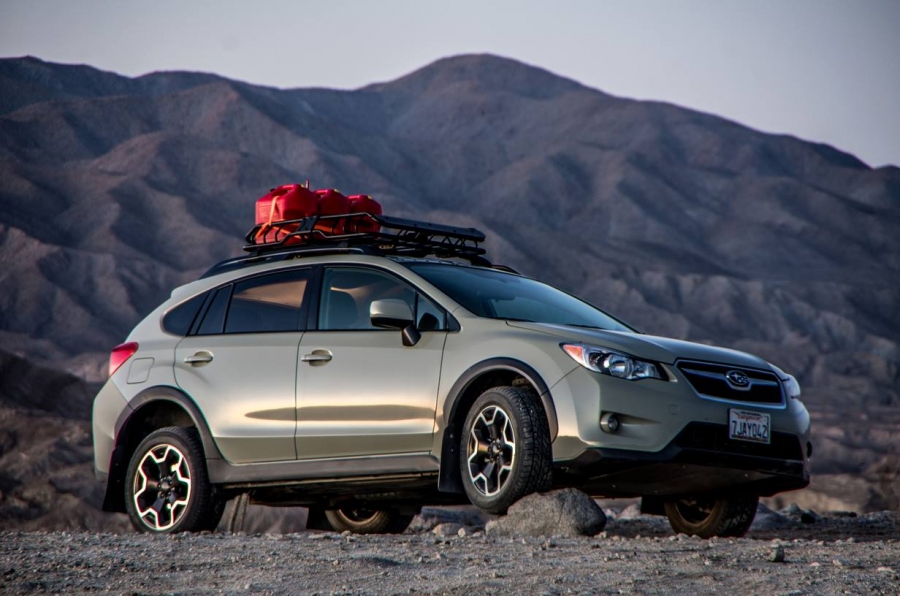 The production version of the XV was unveiled at the 2011 Frankfurt Motor Show, and later at the 20th Indonesia International Motor Show.[45][46]

In North America, the XV is sold as the Subaru XV Crosstrek and was unveiled at the 2012 New York International Auto Show. The US model went on sale in 2012 as a 2013 model year vehicle. Early models include a 148-horsepower 2.0-liter BOXER engine, five-speed manual or available second-generation Lineartronic Continuously Variable Transmission (CVT).[50][51] 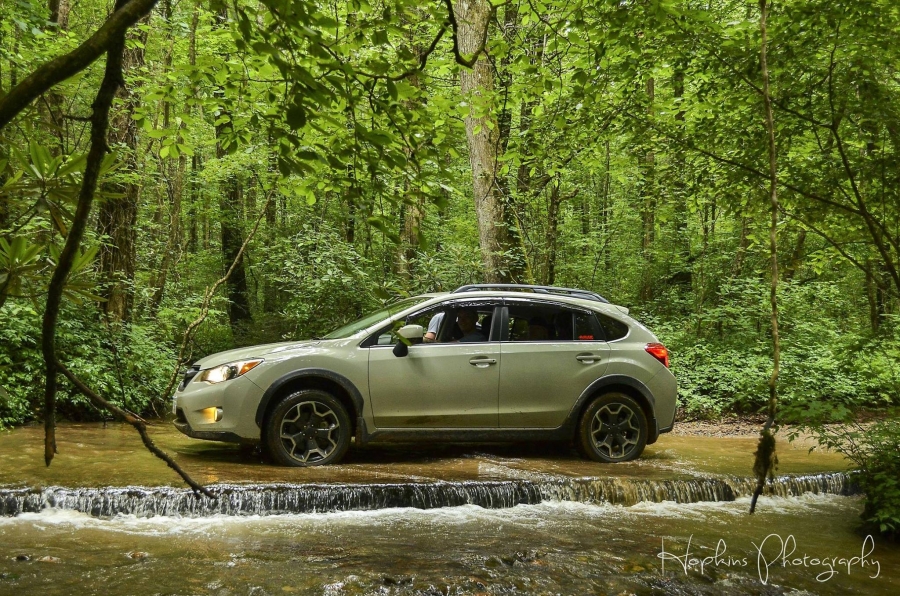 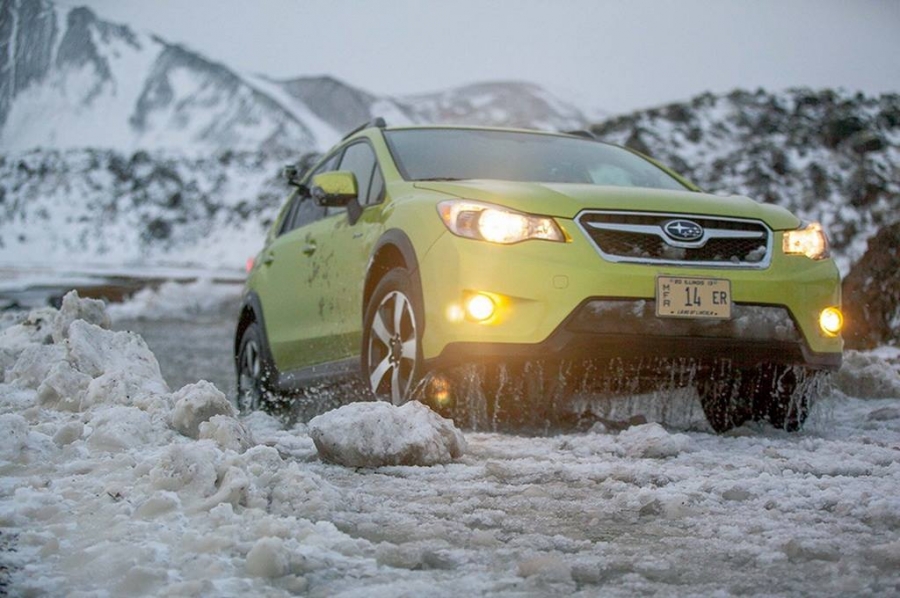 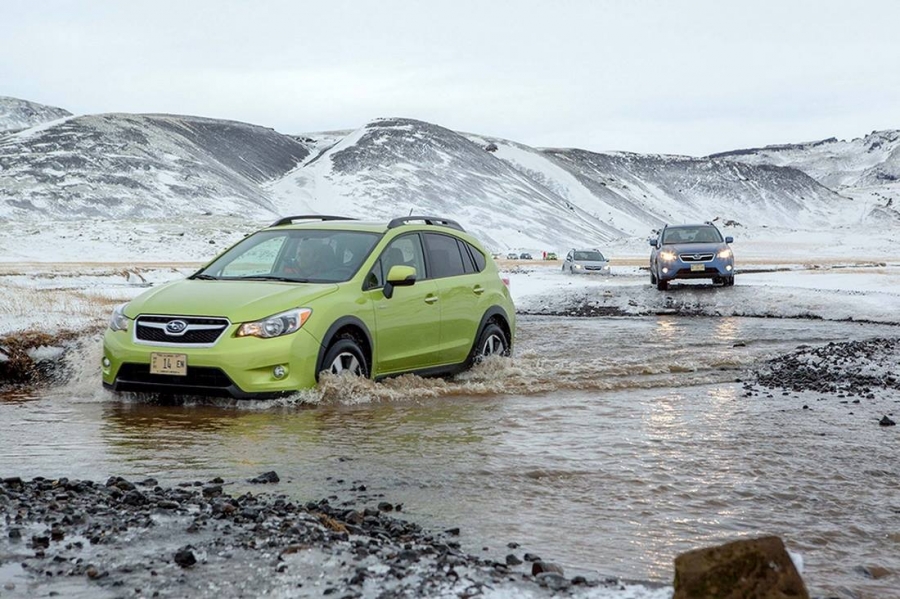 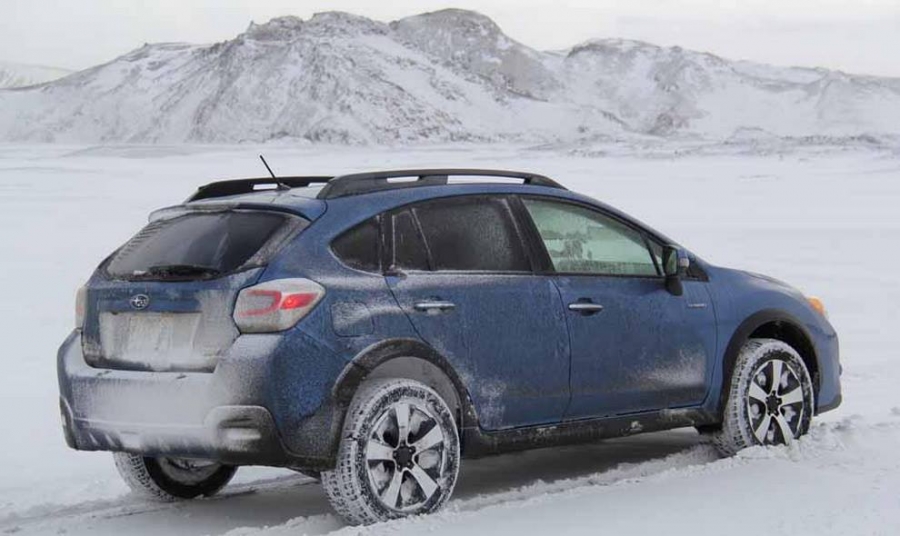 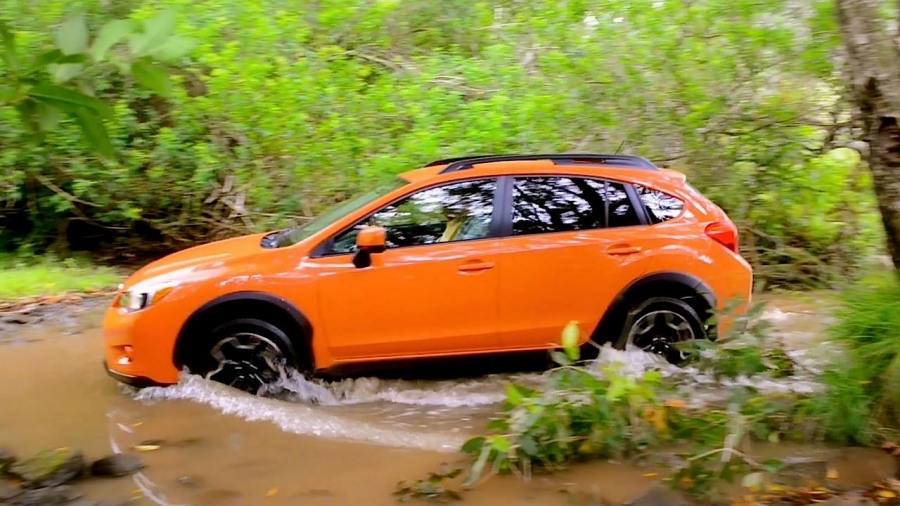 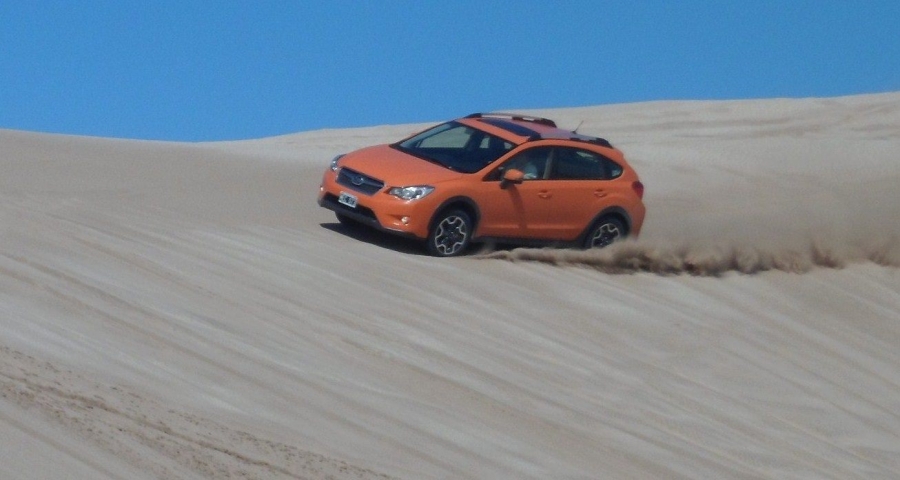 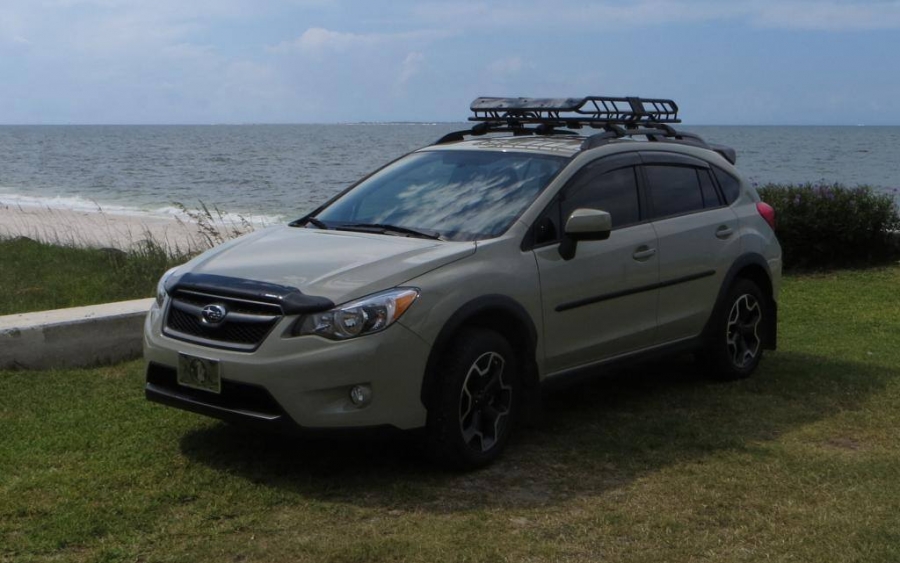